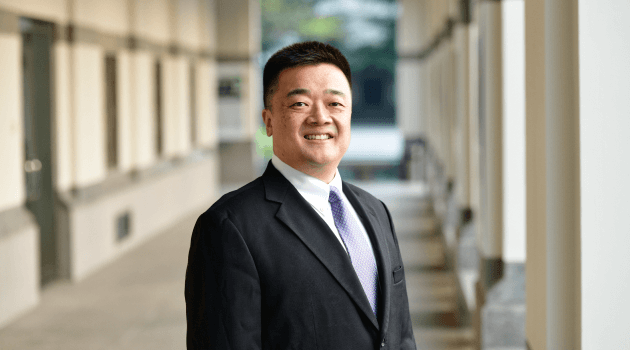 Bobby Lee is an entrepreneur in the cryptocurrency industry. He founded his second startup, Ballet, in early 2019. Ballet aims to drive global adoption of Bitcoin by making cryptocurrency accessible to everyone. The company is headquartered in Las Vegas, Nevada.

The Ballet Crypto app offers an integrated cryptocurrency swap and trading service, allowing you to easily trade coins and tokens within your Ballet wallet.

While at BTCC, Bobby launched the BTCC Mint line of physical Bitcoins, which is a collection of coins, bars, and chips, holding real Bitcoins. BTCC Mint coins were very popular and have since sold out completely, and now command a high premium on secondary markets. Bobby Lee was the “coinmaker” and directly supervised the creation of private keys for all of these coins. The BTCC Mint business ran from 2016-2018, and in total, there were over 8,600 Bitcoins loaded into those coins. At today’s market prices, that’s close to USD $100 million in value, and at no time, were any of these bitcoins lost or stolen through the mishandling or theft of the underlying private keys. He is an honorable and well-respected “coinmaker,” and has earned the trust of physical bitcoin fans worldwide.

Before BTCC, Mr. Lee was Vice President of Technology for Walmart’s e-commerce business in China. Previously he was the CTO of SMG BesTV New Media, the largest IPTV operator in China with the most subscribers globally. He moved to Shanghai in 2007 and started off at EMC’s China Center of Excellence, as Director of Software Engineering, with responsibilities for Cloud Computing and Cloud Storage.

Mr. Lee started his career in Silicon Valley as a software engineer at Yahoo! and led the development of the earliest online communities. He graduated from Stanford University with B.S. and M.S. degrees in Computer Science, and was a member of the Mayfield Fellows Program. He earned an EMBA degree from CEIBS in China.

Mr. Lee currently serves on the board of the Bitcoin Foundation, a non-profit organization that promotes the adoption of bitcoin globally. In his spare time, he enjoys traveling, photography, watching movies, and playing poker.